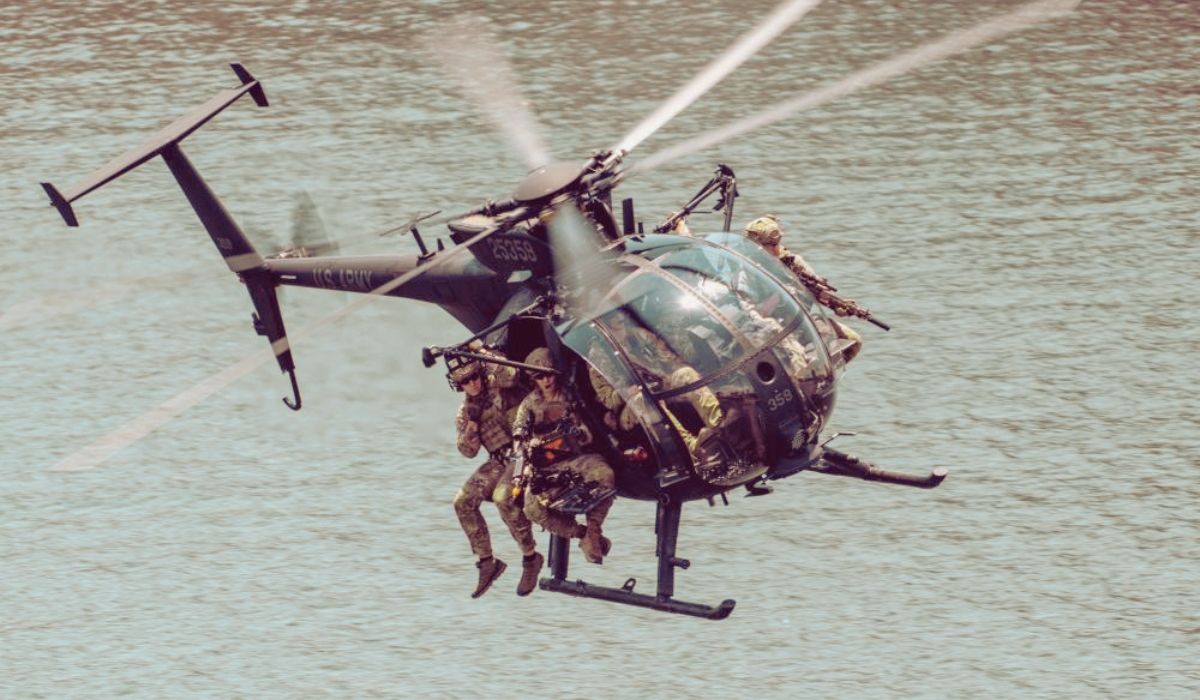 The Global SOF Foundation and Clarion Events are excited to partner with USSOCOM to host SOF Week 2023 (formerly SOFIC). 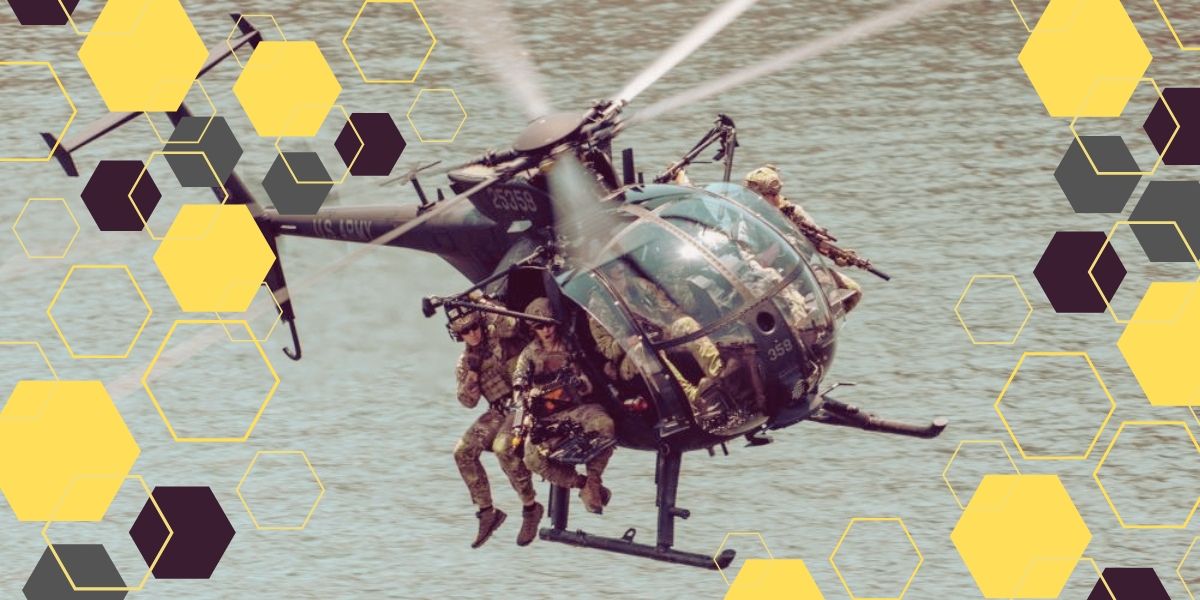 The former Special Operations Forces Industry Conference (SOFIC) was a successful annual program for USSOCOM. Its expansion into “SOF Week” beginning in 2023 will build on that success by unifying the geographically, operationally, and Service dispersed SOF enterprise and offering a variety of programs for its many stakeholders and supporters.

GSOF is uniquely positioned to execute this vision as the only professional association serving the entire international SOF community. It has planned and produced SOF-specific symposiums in the U.S. and Europe since 2015 and possesses a vast network including Allied and Partner Nations, as well the GSOF Advisory Council of former senior SOF leaders and supporters worldwide. Also, by partnering with Clarion Events, a premier global exhibition organizer, our team will lend its joint expertise to deliver on USSOCOM’s objectives and host a world-class inaugural “SOF Week” in May 2023. 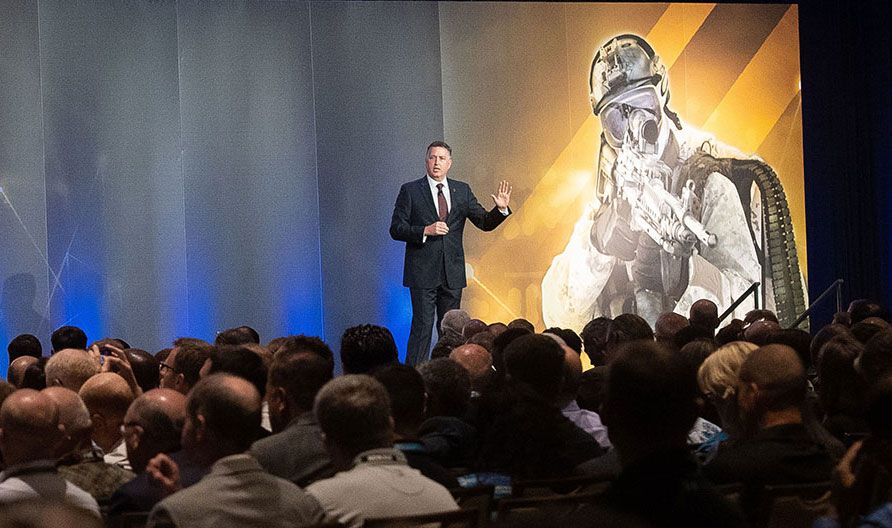 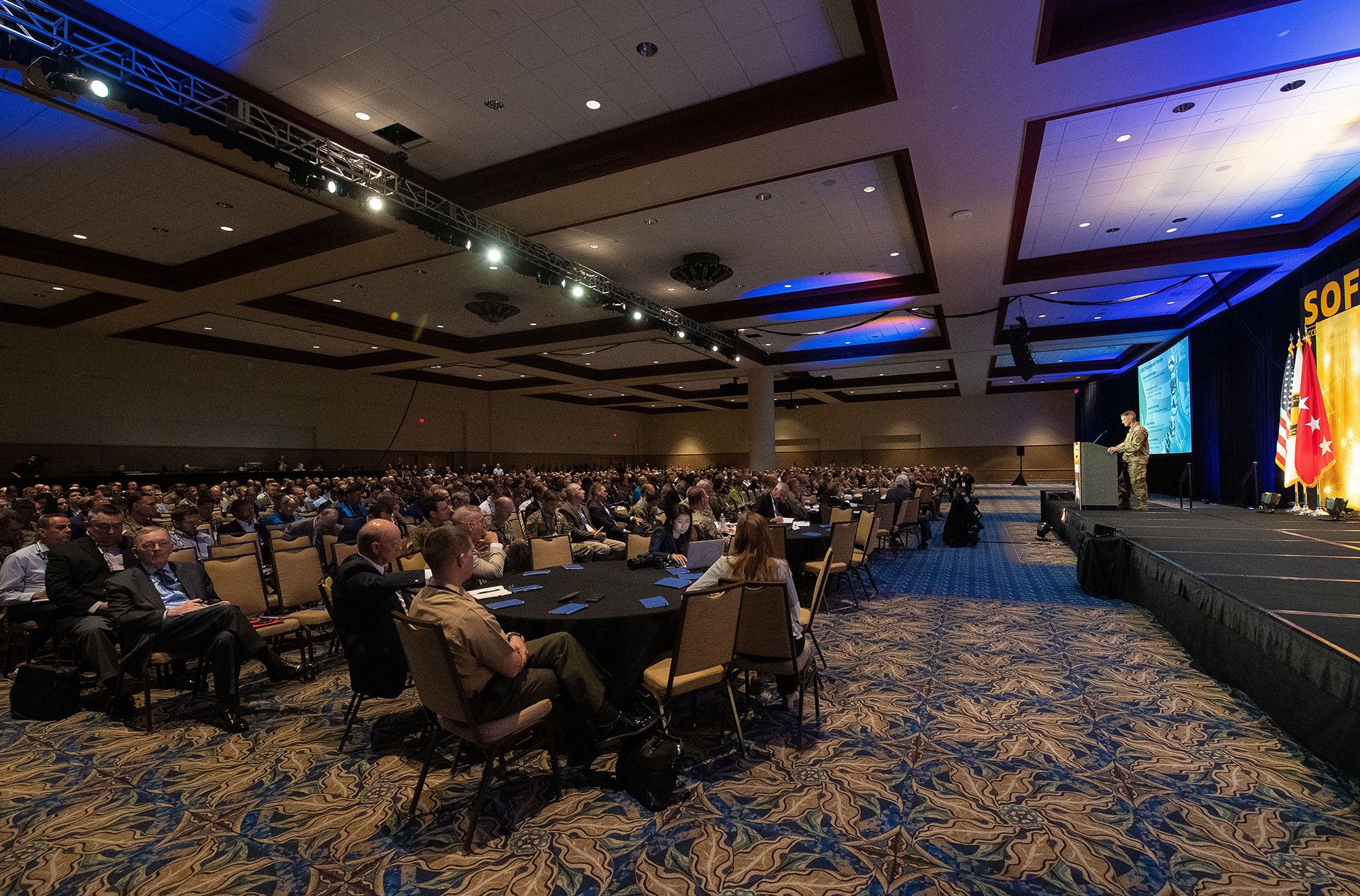 Co-sponsorship of this event does not imply endorsement of GSOF, its services, or products by the United States Government, the Department of Defense, or U.S. Special Operations Command.